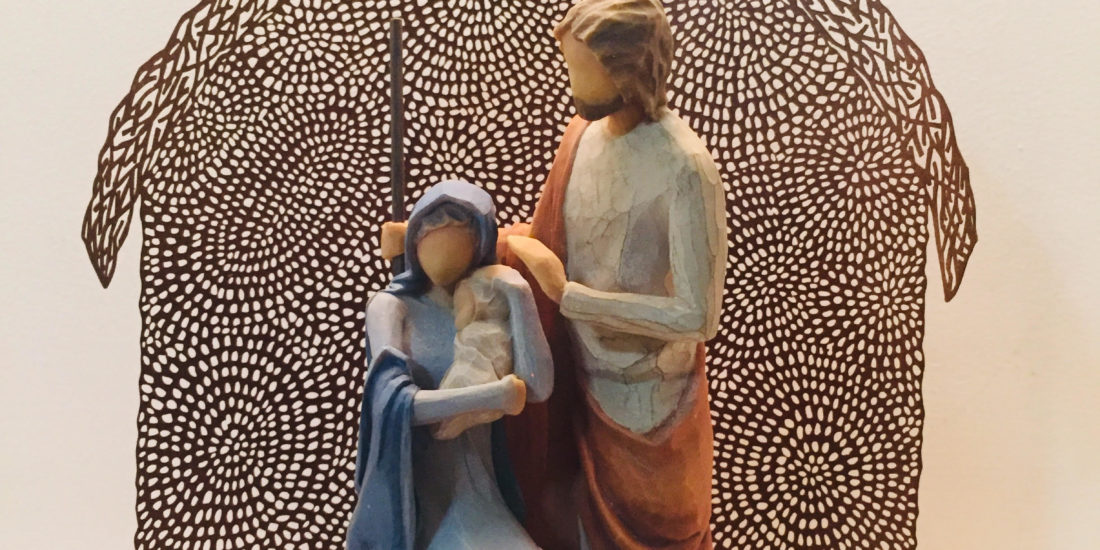 Ukraine’s still a mess right now. The world’s heard about the comedian-turned-president, the pro-longed conflict with Russia and the country’s desire for growth and prosperity. The people have high hopes that have yet to become a reality: high hopes of a president who will fight to end the years of war, corruption and unending lies.

And as we join in on the prayers for peace upon this land; we’re reminded of a time more than 2,000 years ago. A time when His chosen people prayed and desired change, wept for salvation to come and His promises to be fulfilled.

When unexpectedly the choirs of angels appeared to simple folk out on the fields and the rich, wise men out in the East, and brought the news that they’d all been waiting for. News of peace; an end to the suffering. An end to the long period of pain and waiting and confusion.

He came so unexpectedly, so quiet and humble in His approach. A working-class family, a manger, an offering of two small birds. He grew in obedience and truth, and then His ministry started. Soon villages, cities and countries heard of the One who did all things. The One who was different than all others. The One who was the Son of God.

And yes, He truly brought peace. Perhaps not the peace the world was waiting for… Perhaps not the overthrowing of government and the breaking down of city walls that they so desperately wanted.

But His peace ran much deeper; peace that filled the deepest longings of the soul; peace that melted glaciers of pain, unforgiveness and sin in hearts, peace that the eye didn’t see but heaven proclaimed.

Peace much wider and more profound than anything the earth ever had to offer.

Peace that came upon that midnight clear to last forevermore.

And soldiers still struggle in the East of Ukraine, mothers face their first holidays without their beloved sons; and suffering, loneliness and pain continue growing all across the globe. The world is still in need, in need of peace to come and heal the holes and emptiness.

So as Christmas music plays in stores, and brightly-lit stars and snowflakes line the streets, we can still hear the voices of the angels, singing “Peace on Earth, good will toward men…”

And they remind us to listen, listen to obey; listen to be the carriers of a peace everlasting and all-fulfilling to a world that needs it as much now as Bethlehem did then.

“Glory to God in the highest, and on earth peace, good will toward men.” Luke 2:14 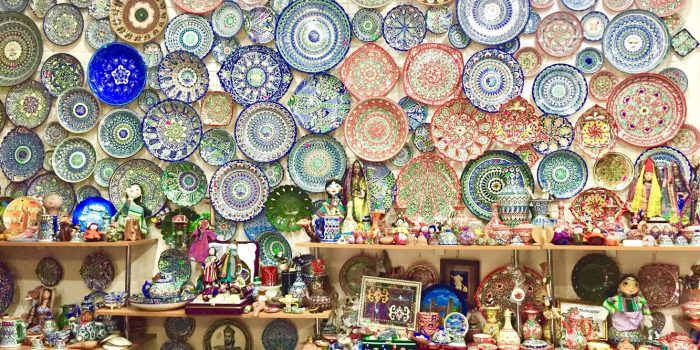 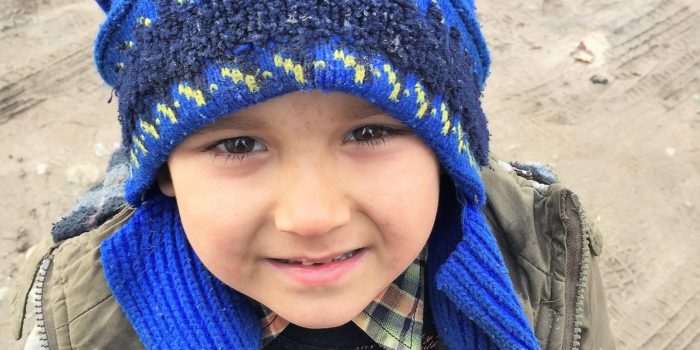 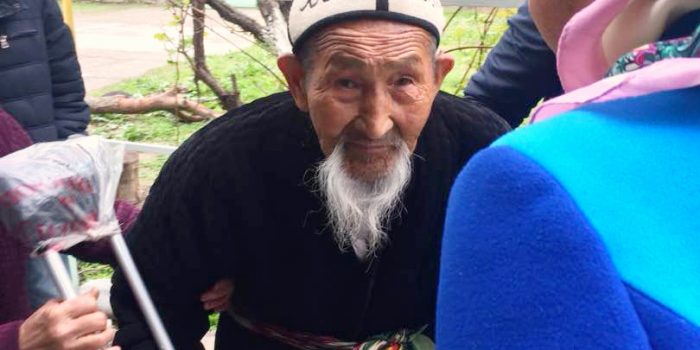