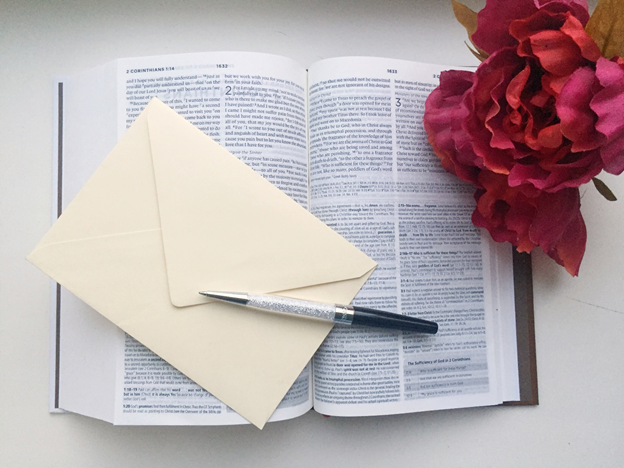 It was cold as we walked, the type of cold that the wind blows into your face to remind you that it’s January. The snow crunched under our feet as we picked up the pace to make it on time to evening service, and I caught myself regretting that I hadn’t worn my warmer scarf instead of the pretty little thin one.

The sun scarcely made an appearance this winter in Kiev, the days were shorter, and evening was approaching. We hardly noticed him, the dark figure heaped in the white snow. He was on the other side of the road, and if it weren’t for an elderly woman who stopped and started talking to him, we might have walked right on by. Drawing closer, we saw that the man had been drinking. He’d fallen down on the cold ground and claimed he couldn’t get back up. He was wincing from pain as he talked, holding his back and attempting to get up. We stopped, asked some questions, helped him stand and set him straight. But as he wobbled around and made a few steps, it was clear as day that he wouldn’t be able to get back home.

He held his back as he stuttered to explain his spine problem, and along with it his life. The empty vodka bottle in his open coat pocket spoke loud as he told us of his job and wife and son and pension and health and memory and the rest of the troubles that haunted him.

We couldn’t leave him. He was cold and he was desperate and he was broken. My husband took him by the arms and around his shoulders, and for the next hour carried the weight of that man, heavy and deep. Step after step and street after street, we shuffled toward the apartment that was somewhere ahead of us. We were late for church, but that thought escaped our minds. Time and again, the man asked if we would really lead him all the way home, as if frightened that we would drop him back into the freezing snow that threatened to do him harm.

It seemed that his house was miles away, the rate at which we trudged toward it. We’d shake him up by putting snow on his face and we’d answer his phone and let his neighbor know that he was on the way home, away from the cold that seemed to keep calling his name.

We finally made it to his apartment. It was located on the fourth floor of an old grey building. The people we passed near the entrance seemed to have similar fates to this man’s, their eyes glossed with a faraway look. He carelessly searched his pockets for the key while a few neighbors and women gathered around, bombarding us with questions and words. We took a few minutes to answer them, said goodbye to the man, and turned around to head down the stairs. Mission accomplished.

Wanting to leave this man with something, right before heading down, I looked at him again and said, “But still, please don’t forget that God loves you.”

He paused, looked at the both of us and said, “What I surely will never forget is what you two did for me tonight.”

I’d hoped that my last words would leave something in his heart.

But, in all honesty, his words pierced mine.

Quite frankly, we didn’t do much at all. We saw a man lying in the snow on a freezing evening, and responded. We didn’t need to sacrifice much, or go to great lengths to get something done.  We just heeded the call.

We walked out of that apartment building, hearts convicted and eyes opened wider. His words echoed in our ears. He’ll forget the questions we asked and the advice that we offered. But that man will never forget what we did, the simple act of love lived out.

And we thought, how many times do we pass these people? People with needs, people with heartache and pain and suffering. How often do I stop and offer assistance, advice or some physical aid? Do I see the pain in my neighbor’s smile? Do I care enough to ask my colleague how she’s really doing?

What if they have heard the gospel, again and again, but have never seen it lived out?

What if I am the only Jesus that some people will ever see?

An apostle of Christ once reminded Corinthian believers of an important truth. As ministers of the New Covenant, their changed lives should testify to the world that they are Christ’s. Their words and deeds and works should be read by all.

“You are our letter, written in our hearts, known and read by all men; being manifested that you are a letter of Christ…”

My life is a collection of choices, deeds and words strung together into a letter.

Does my life speak of Him? Does my letter tell of Christ? 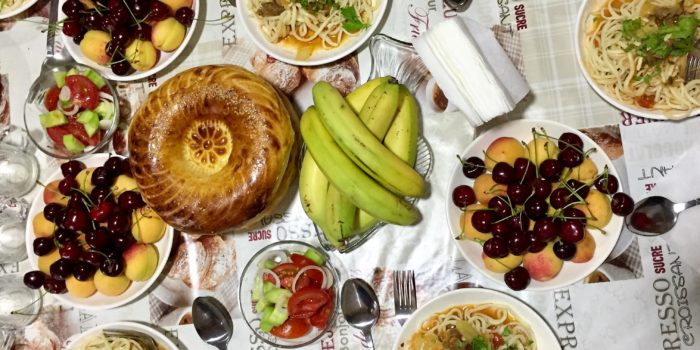