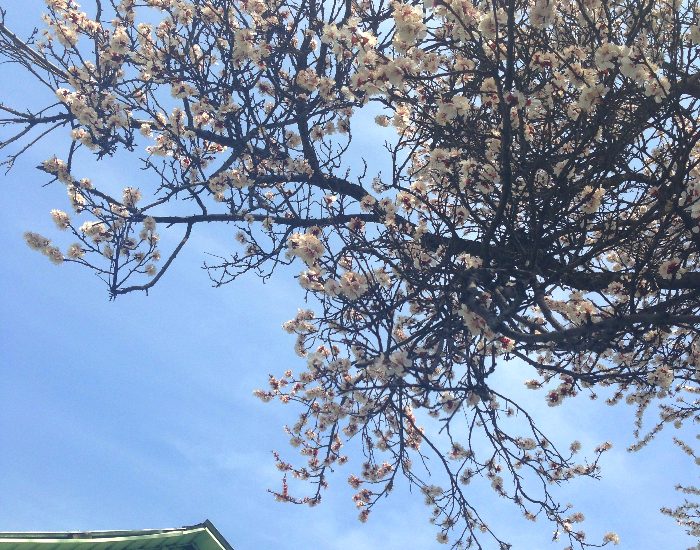 The trees are bare, half-white, painted to the middle soviet-style. They stand there, lining the streets. They’re all the same, exactly the same. At least in the winter. Cold. Empty. Bearing nothing.

It’s as if they are calling out for spring, screaming even. They seem tired; tired of the monotonous days when the sun makes no appearance and the snow weighs down their branches and there’s absolutely no sign of fruit. It seems there isn’t even hope that the cold will subside and that the long days of waiting will come to an end.

And I find myself longing with them. I see myself in the branches, dirty and breaking and hanging on, desiring that which I know will come. That, which will bring change and light and smiles and colors. That, which is ahead.

But what about now?

What about on those regular days when I throw out my trash, and see him, the man without a home? The man that begs for food that I may have in the bags I fling into the bin, not giving them a second thought.

What about the woman that can’t make it to the pharmacy because her knees are bad and her breath runs short and she stops me and stretches out her hand with coins and asks me to run and get her medicine with the change she offers?

What about the ladies at work, complaining and tired and upset with new rules and smaller paychecks and devaluation of currency. How is my light shining to them?

What about the crowded buses and the pushing and shoving and grim faces and empty looks and missed stops and crazy drivers. Do they see who I am?

And the children in the village, Sunday after Sunday school lesson and crafts and songs. And the preparation and the small quantity of students and the discouragement…is it right?

It’s reality and its tough and it’s hard and it’s incomprehensible. One family strives to make ends meet, hardly surviving from paycheck to paycheck while the mayor’s son gets off scot-free after a terrible crime he committed, shedding innocent blood. The homeless wander amidst the golden square of the city, searching for lost coins and giving hands. Tired wives rush home after their third job to drunken husbands and shattered dreams. Government officials search for ways to demand money, prolonging the cycle of corruption and passing it on. Workers sweep the streets and dust and snow and dirt mix together to form a mess that mirrors this reality.

But what about now?

It’s reality and its tough and it’s hard and it’s incomprehensible. Somehow, above it all, I hear the message of Christ. It echoes in my mind as I live and breathe and sink into it.

And I don’t think that has ever occurred to me more than it has now. 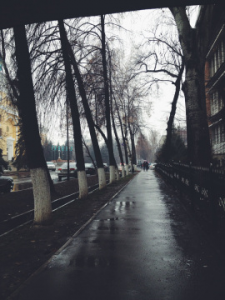 The trees stand there, lining the street. They’re stiff and cold and tired. But come spring, their branches will stand strong and the birds will flock to their shelter as they fulfill their purpose, bringing to the world their fruits. 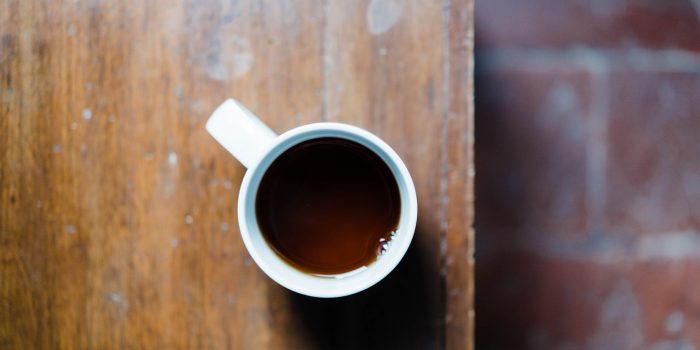 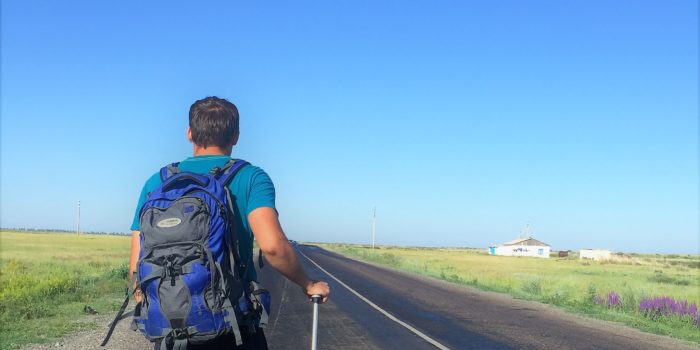 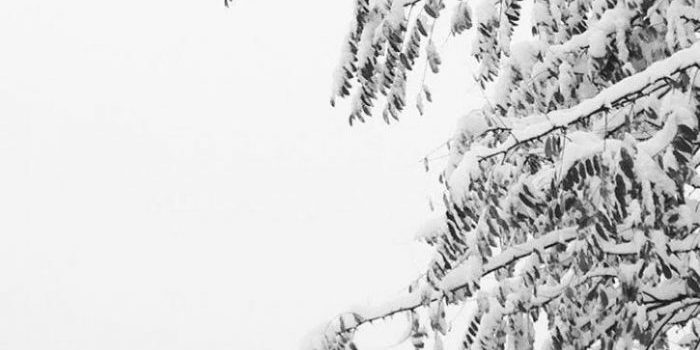